I did various tasks from ideation to production. I worked on features, user interfaces and packaging. I also did some frontend engineering, product management and QA.

ThermoPeanut was released in September 2016 in Berlin at IFA 2016. The product is available worldwide for $29. 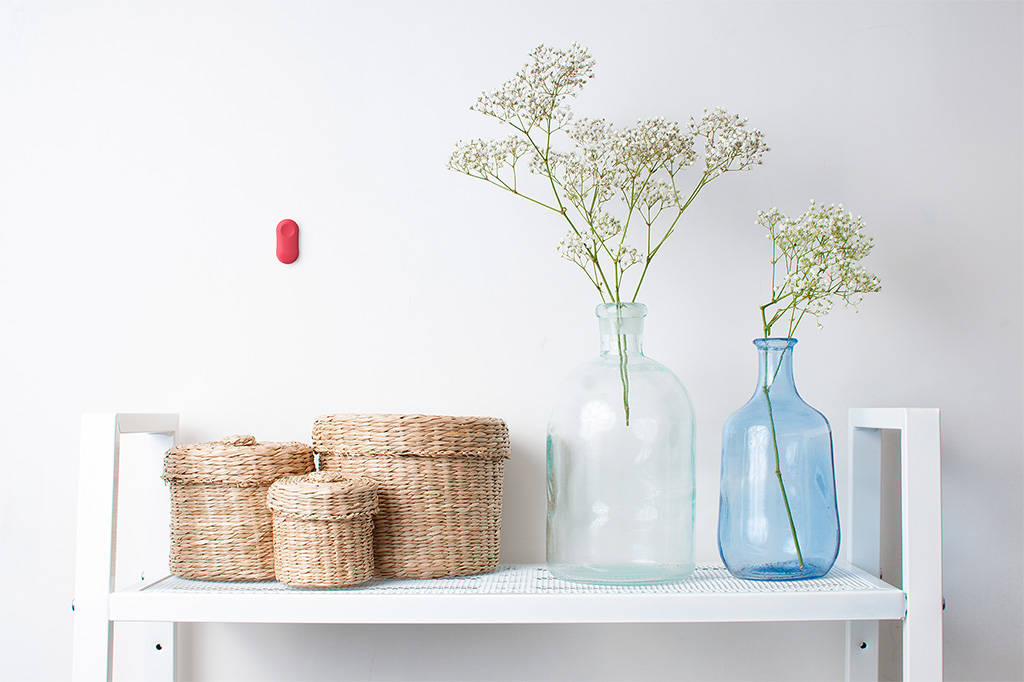 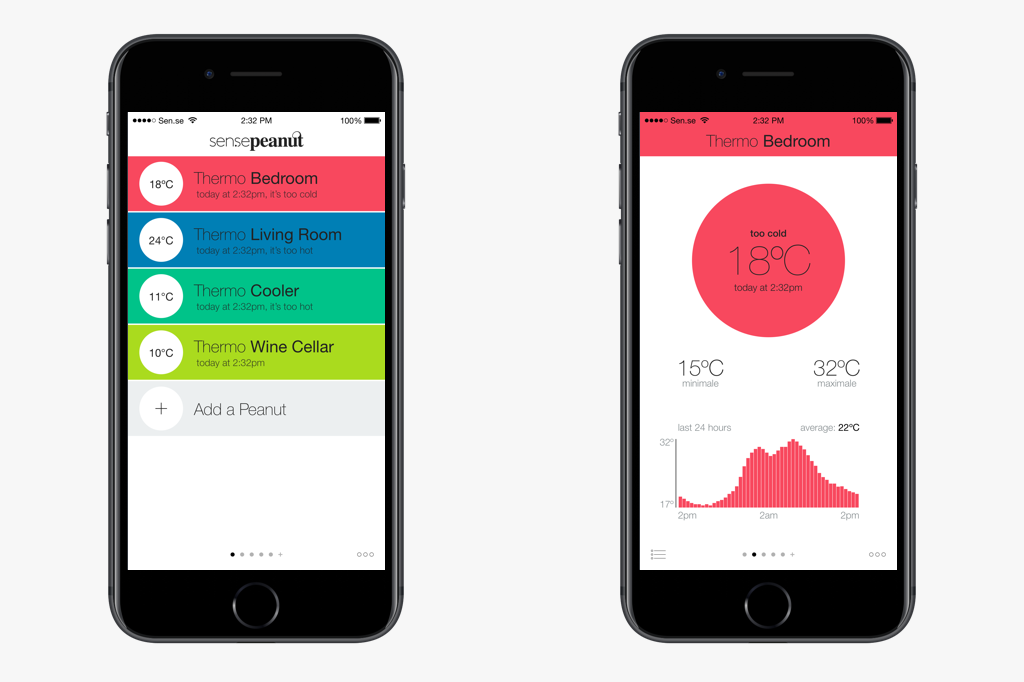 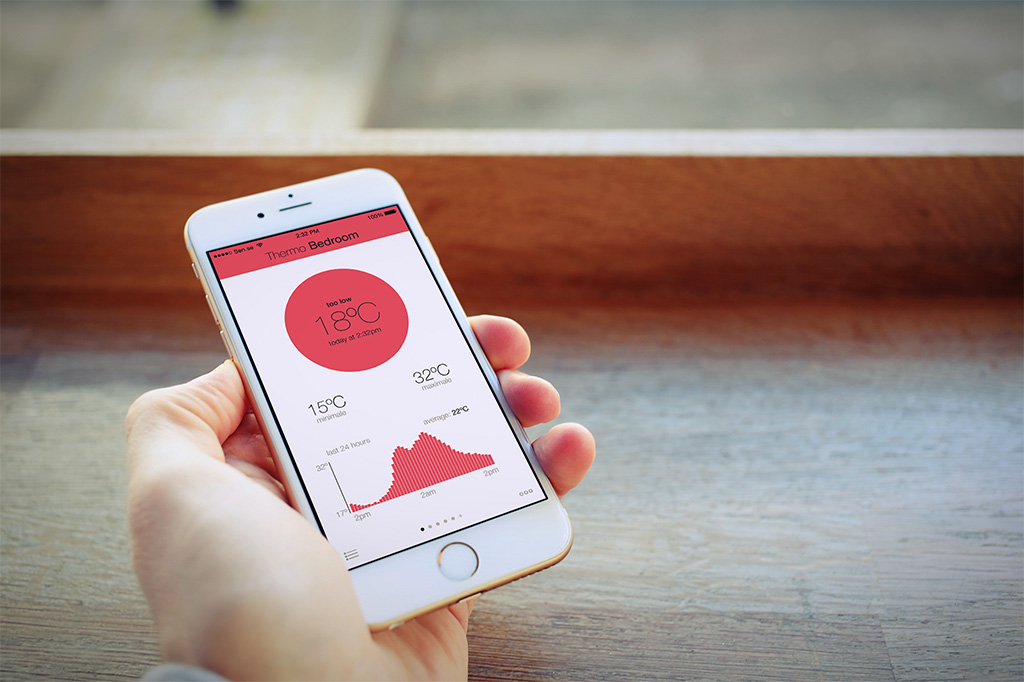 Those who don't believe in magic will never find it.
– Roald Dahl